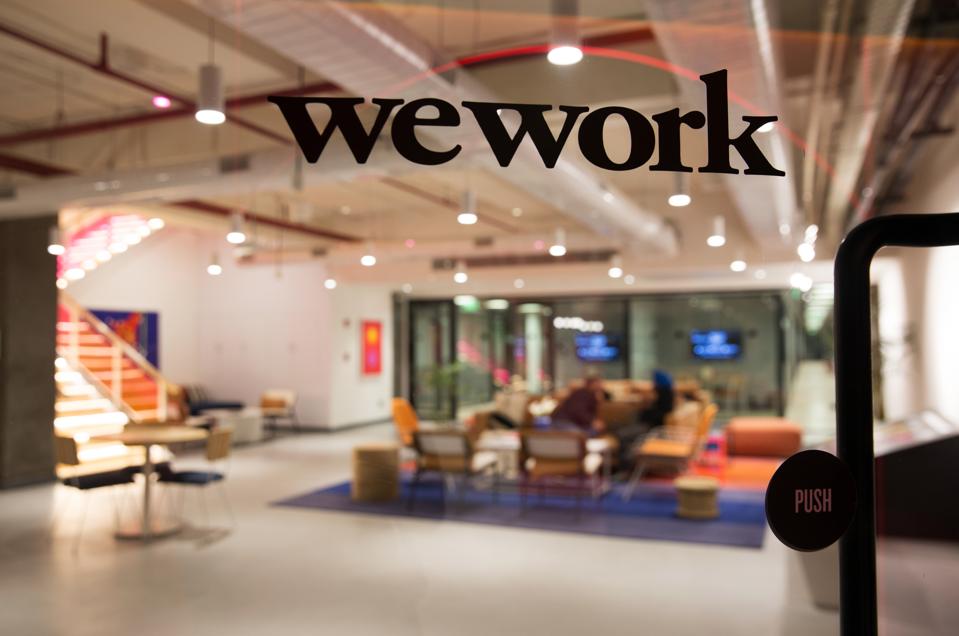 The We Company, the workplace startup formerly known as WeWork, late Monday said in December it had confidentially filed to go public.

Launched in New York in 2010, WeWork began by renting out office spaces at wholesale price and refurbishing them to create a shared workspace for companies and individuals looking for a place to answer emails without the commitment of a commercial lease.

In 2017, Forbes reported that WeWork was one of the most valuable startups in America, worth an estimated $45 billion. It relied heavily on outside investments to stay afloat in some of the most crowded and expensive real estate markets across the world. Masayoshi Son’s Softbank has invested $10.5 billion.

The company reported $1.8 billion in revenue in 2018, twice its revenue from the previous year, but it reported an even greater loss of $1.9 billion. The We Company didn’t disclose any of its financial information in the amended S-1.

“Our valuation and size today are much more based on our energy and spirituality than it is on a multiple of revenue,” founder and CEO Adam Neumann told Forbes in 2017.