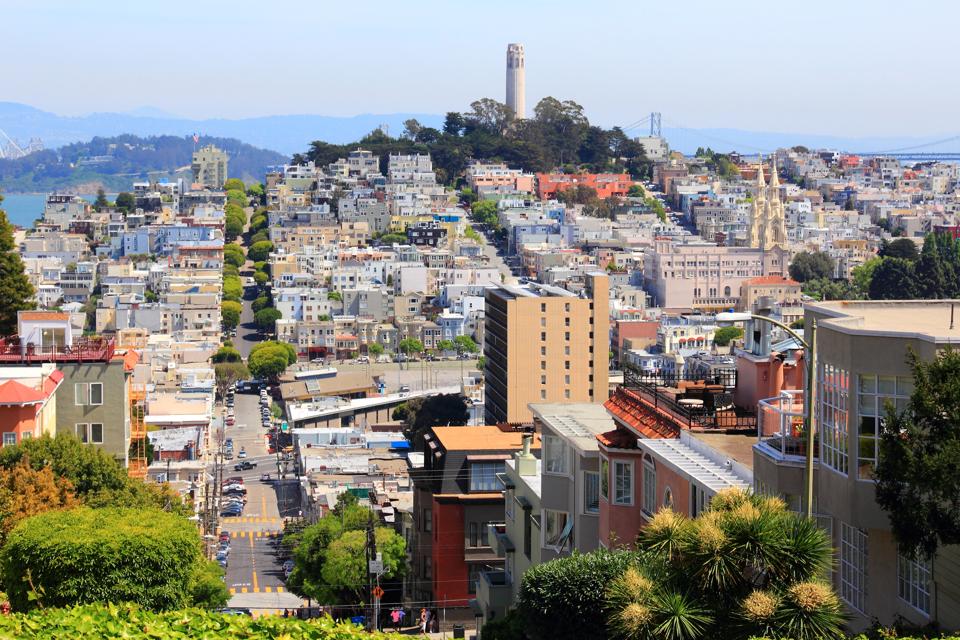 Here’s how the hot Bay Area IPOs have impacted the housing market according to Selma Hepp, chief economist and VP business intelligence at Compass in San Francisco. In the last several months several notable IPOs have hit the area including. Uber, Pinterest, and Lyft. The newly minted or soon to be millionaires from recent IPOS have helped a lagging luxury housing market in the Bay Area.

According to Pitchbook, “total venture-backed exit value for the first half of 2019 reached $188.5 billion, exceeding every full-year total on record. San Francisco companies ranked in the top four out of five IPOs in exit value including Uber, Slack, Pinterest, and Zoom Video Communications.” There were also a few other IPOs included in that number.

Hepp who follows the Bay Area markets monthly saw this trend, “Home prices remained flat in the second quarter, except in San Francisco and San Mateo. Those are the areas where the people live who can benefit from the IPOs. I’m not seeing the same trend in Southern California, the market there is not doing as well.”

The majority of homes sold above that $3 million price point are in the counties of Santa Clara, San Mateo, and San Francisco. “I think this year’s recent rebound with the IPOs is similar with fundamentals that keep extending as they did with the economic growth we saw.” An interesting observation by Chief Economist Hepp.

Inventory numbers are always a key indicator of a market’s pulse. Inventory growth slowed considerably, especially in San Francisco. “While overall inventory is about 11 percent ahead of last year, inventory growth and addition of new listings have slowed, suggesting that acute lack of homes for sale continues to hang over Bay Area housing markets,” said Hepp.

As the Fed cut interest rates today, the first cut since December 2008 that’s especially good news for buyers. Even in pricey Bay Area markets, their millions will get them more home.

“I would say a lot of these folks have done one IPO circle in previous companies and they could be upgrading to their next home with the expectation to cash in. Banks will sometimes work with them,” Hepp concludes. Keep in mind the Bay Area is heavily loaded with venture-capital activity which will likely continue moving the economy forward as well as the housing prices. “

Seven Tips For Buying A Home In Today’s Market
Billionaire Barry Sternlicht sees a ‘vicious cycle’ of pain if U.S. businesses can’t reopen
In college, Elon Musk thought these 5 things would change the world
U.S. market is ‘smoking dope on earnings’ and investors are likely to be disappointed, economist says
Lights! Camera! Action! How to ace your video interview and get the job offer