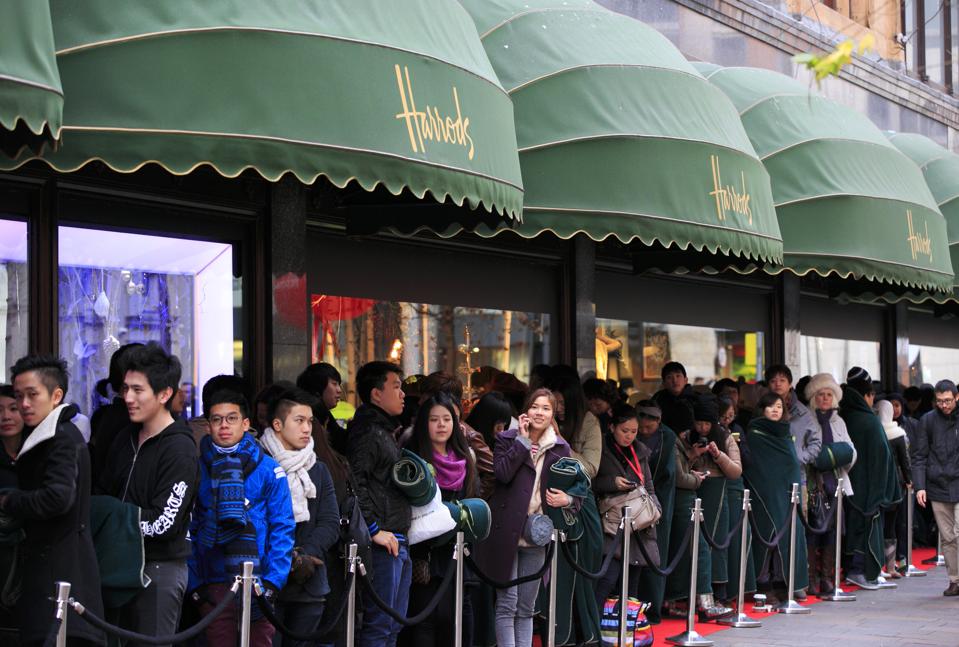 More than 50 among the UK’s largest retailers have asked the government to fix the “broken” business rates system.

The retailers, including Harrods, Marks and Spencer, Sainsbury’s, Asda and Boots, have written a letter to chancellor Sajid Javid urging him to change tax rules in order to boost the country’s struggling High Street.

The letter, which was co-ordinated by the British Retail Consortium (BRC), a retail industry trade body, proposed several changes to business rates. It also urged the government to offer business rates relief for smaller retailers.

“Retail accounts for 5% of the economy but pays 10% of all business taxes and 25% of all business rates,” said BRC CEO Helen Dickinson, who added that the shake-up would “be an important step to reform the broken business rates system, which holds back investment, threatens jobs and harms our high streets”.

She said: “The rising vacancy figures show this is simply not sustainable. We need an immediate freeze in rates, as well as fixing the Transitional Relief, which leads to corner shops in Redcar subsidising banks in central London.”

Dickinson was echoed by a number of retailers’ bosses, including Harrods managing director Michael Ward, who said that the department store is the largest single payer of business rates in the country.

Harrods, Ward said, is paying some £18.5m a year on business rates. “The system is broken,” he added. “We need a drastic review of Britain’s out-dated business rates tax system.”

Meanwhile, the number of empty retail units within UK town centres is at a four-year high, with a vacancy rate of 10.3%.

According to new figures released by the BRC and a survey by Springboard, footfall last month was also the weakest it has been in July for seven years, with an overall decline of 1.9%.

Footfall at shopping centres across the country was the hardest hit, with a 3.1% year-on-year decline in July.

High street footfall over the same period of time fell by 2.7%, while retail park footfall has slightly increased (1.2%).

According to the BRC, one-tenth of high street shops are now vacant.

A number of UK retailers, including Arcadia, Debenhams and Monsoon, have recently recurred to insolvency procedures in order to reduce costs and close stores.

How Phuket transformed itself from party town to dining powerhouse
The stock market is starting to worry about Bernie Sanders
Wall Street’s next trading innovation: Air-fare derivatives
‘Lehman-type’ moment? Analysts warn that markets are too complacent over coronavirus risks
American Airlines cancels some China service for more than a month as coronavirus spreads