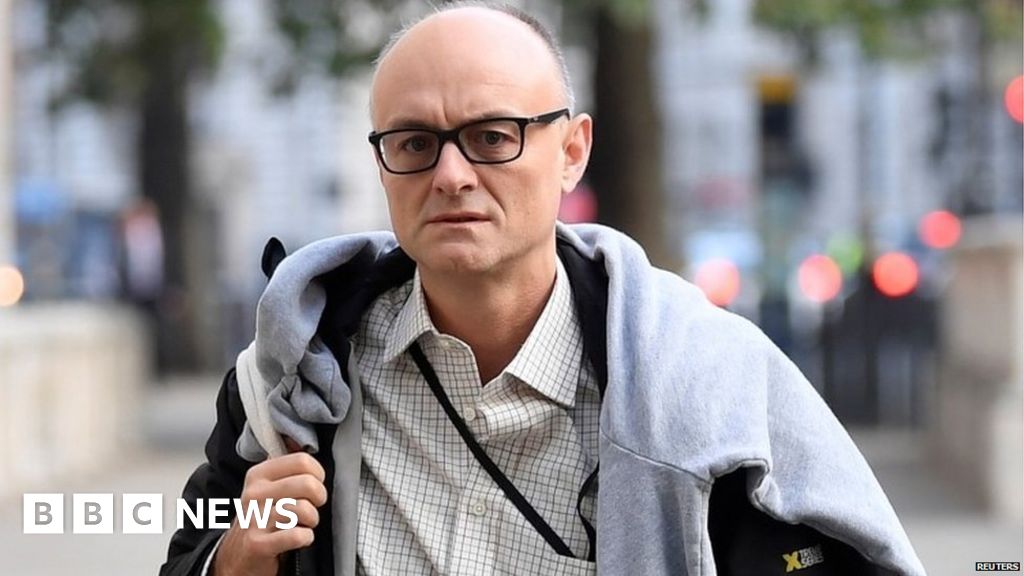 The government is refusing to publish details of communications between No 10 aides about Parliament’s suspension, despite MPs voting for their release.

It would breach the rights of the nine advisers concerned, including Boris Johnson’s chief aide Dominic Cummings.

To do so, he added, would “contravene the law” and “offend against basic principles of fairness”.

Ministers have, however, acceded to MPs’ request to publish details of the government’s no-deal contingency plan, Operation Yellowhammer, detailing worse-case assumptions about disruption to medical and food supplies.

The controversial decision to close Parliament for five weeks was ruled unlawful by Scotland’s highest court earlier on Wednesday – with the case now moving to the Supreme Court.

MPs voted on Monday to order the release of all internal correspondence and communications, including WhatsApp messages, between nine No 10 advisers relating to Parliament’s suspension.

But the government has said it will not comply with the MPs’ request, citing potential legal breaches of data protection and employment rights.

Mr Gove said the legal advice received by Boris Johnson before requesting the prorogation of Parliament was in the public domain after being disclosed as part of the ongoing court cases but there was no justification for the “far broader” information being sought.

“To name individuals without any regard for their rights or the consequences of doing so goes far beyond any reasonable right of Parliament under this procedure.

“These individuals have no right of reply, and the procedure used fails to afford them any of the protections that would properly be in place.

“It offends against basic principles of fairness and the Civil Service duty of care towards its employees,” he said.

He said it was ministers, not civil servants or special advisers, who were ultimately accountable to Parliament for decisions taken.

The request, therefore was “inappropriate in principle and in practice, would on its own terms purport to require the government to contravene the law, and is singularly unfair to the named individuals”.