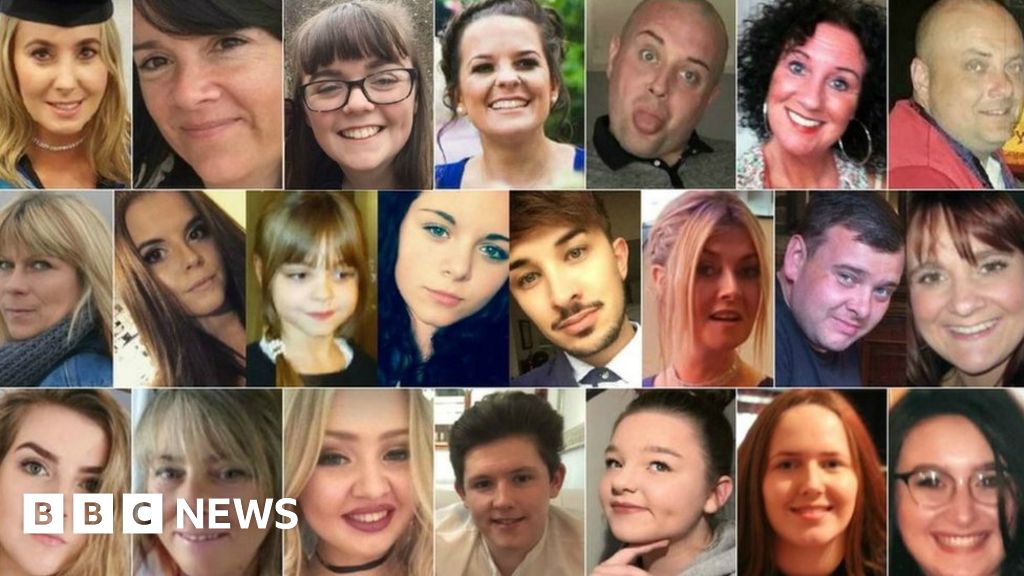 The Manchester Arena attack coroner has ruled that evidence from MI5 and the police should be kept secret on national security grounds.

Sir John Saunders said making it public would “assist terrorists in carrying out the sort of atrocities committed in Manchester”.

The ruling makes a public inquiry more likely as it would allow evidence to be heard in closed sessions.

Twenty-two people were killed and hundreds were injured in the bombing.

If the coroner converts the inquest into a public inquiry it would mean bereaved families and the media would not be present during the closed sessions.

Such a move, which also has the support of the home secretary, would allow the evidence to be taken into account when the inquiry’s findings were produced.

At a previous hearing, the coroner said fears of humiliating police and security services would not influence any decision to keep evidence secret.

But lawyers for their families said those seeking to restrict material were also “in the firing line” for criticism.

In his latest ruling, Sir John said he was going to uphold claims made by the secretary of state and counter-terrorism police.

“I have done that because I am satisfied, having heard the justifications for them, that to make public those matters would assist terrorists in carrying out the sort of atrocities committed in Manchester and would make it less likely that the Security Service and the [counter-terrorism] police would be able to prevent them” the coroner said.

“The balancing exercise strongly favours the material in question not being disclosed,” he added.

He went on to conclude that, taking this ruling into consideration, an “adequate investigation…could not be conducted within the framework of the inquests”.

John Cooper QC, who represents the families, told a previous hearing he had been made aware of “embarrassing” evidence which highlighted the “shortcomings” of the security services.

A Home Office spokesman said any decision to claim public interest immunity is only taken when there is a risk of undermining national security.

“If the coroner decides that an inquest cannot satisfactorily investigate the deaths, the Home Secretary will carefully consider any recommendations they make,” the spokesperson added.

The inquests are scheduled to begin on 2 April.