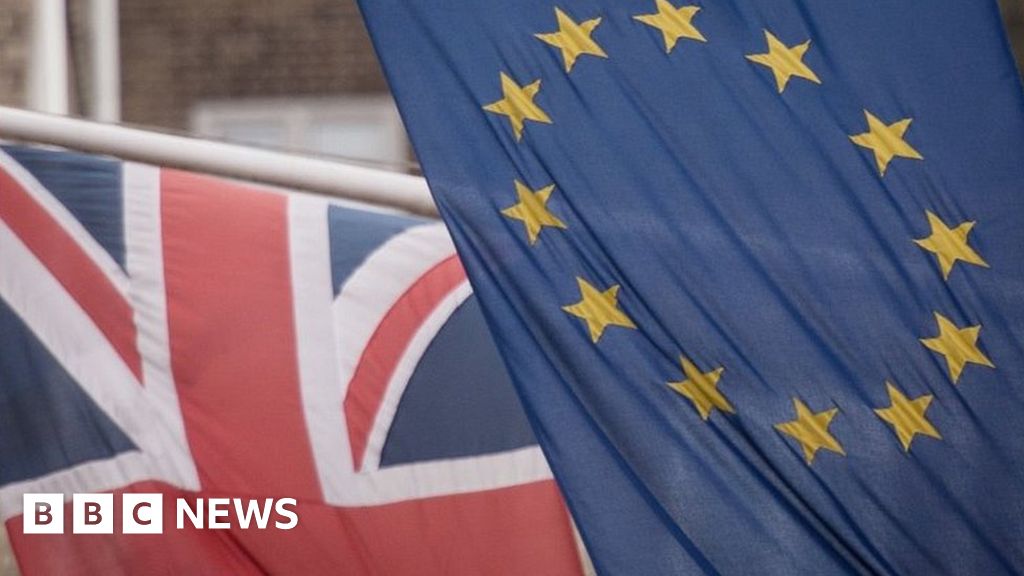 If you want to get this briefing by email, sign up here

Brexit: Talks in final day, ahead of key summit

It’s the last day of talks between EU and UK officials before the Brussels summit. Both sides will need to come up with a Brexit deal today, if national leaders meeting on Thursday and Friday are to agree to it. Discussions continued through the night and will resume later.

So where are we? On Tuesday there were reports that a deal was imminent, but Downing Street later said there was “more work to do”. Here’s what BBC political editor Laura Kuenssberg thinks.

If a deal is reached and EU leaders agree to it at the summit, the House of Commons will meet on Saturday – the first time this has happened in 37 years – to vote on it. But what if nothing is agreed? Commons Leader Jacob Rees-Mogg would not confirm whether the sitting would go ahead under these circumstances.

Remember, Saturday is the day when, if MPs have not backed a deal – or no-deal – Boris Johnson is legally bound to ask the EU to delay Brexit beyond 31 October. BBC political editor Katya Adler says it’s looking “extremely hard” to get a deal in place for the summit.

Meanwhile, polling expert Sir John Curtice looks at whether voters have changed their minds on Brexit since the 2016 referendum.

And, with border arrangements between Northern Ireland and the Republic of Ireland the biggest sticking point during talks, is there anything to be learned from the Norway-Sweden border?

The parents of Harry Dunn, the 19-year-old who died in a road crash in Northamptonshire in August, have met US President Donald Trump at the White House. Charlotte Charles and Tim Dunn want Anna Sacoolas, the wife of a US intelligence officer, to return to the UK to answer questions from police about her suspected role in what happened. But Mrs Sacoolas, who claimed diplomatic immunity and left the UK without letting police know, will not do so, Mr Trump said.

“We still want justice for Harry and we will take it as far as we possibly can to ensure that that’s done,” Ms Charles said. The BBC looks at how diplomatic immunity works.

Get news from the BBC in your inbox, each weekday morning

Turkey has rejected the US’s call for a ceasefire in northern Syria, with President Recep Tayyip Erdogan insisting its offensive against Kurdish fighters there will continue. “We are not worried about any sanctions,” he said.

US Vice-President Mike Pence and US Secretary of State Mike Pompeo are preparing to go to Turkey to try to broker a truce. And Russia, an ally of Syria – which itself has agreed a deal with Kurdish forces – has said it will not allow clashes to take place between Turkish and Syrian troops. The fighting began last week after Donald Trump decided to remove US soldiers from northern Syria.

It’s a complex and fast-moving situation. Here we explain why Turkey’s offensive is happening, and what could happen.

How Yorkshire Ripper’s terror ‘changed the world for women’

“This is not a story about the Yorkshire Ripper,” says the website for a new play called There Are No Beginnings. That is to let people know the play sort of does have something to do with the serial killer – but that he’s not in it, nor are his victims, and it’s certainly not the well-told story of the police’s long, flawed hunt for him in the late 1970s.

It tells a different story, about the fear his five-year reign of terror instilled among women – who effectively found themselves under a curfew – and how those women ultimately pulled together and stood up to the impact it had on their lives.

What the papers say

The possibility of a Brexit deal leads most of the papers. The Guardian says Boris Johnson is “close” to agreeing one, while the Financial Times reports that the EU is pushing for more concessions. The Times says any deal reached might not actually be finalised by the 31 October Brexit deadline, with “technical details” possibly delaying it until 1 January. Elsewhere, the Metro leads on charges against the Bulgarian Football Association following the racist abuse of England players on Monday. And the Daily Mail reports on calls for cervical cancer tests to be made more convenient.

If you see one thing today

Channel Tunnel: Five things you may not know

If you listen to one thing today

What are Poorna Bell’s favourite books?

If you read one thing today

How did this machine help build the internet?

Sign up for a morning briefing direct to your phone

09:30 The Consumer Price Index rate of inflation for September is revealed.

10:30 A symposium at Arsenal’s Emirates Stadium looks at health challenges in professional football.

How stories can help explain booms and busts (Economist)

Is it wrong to keep octopuses in captivity? (National Geographic)

Have you seen the ‘Mona Lisa of London’? (Tatler)