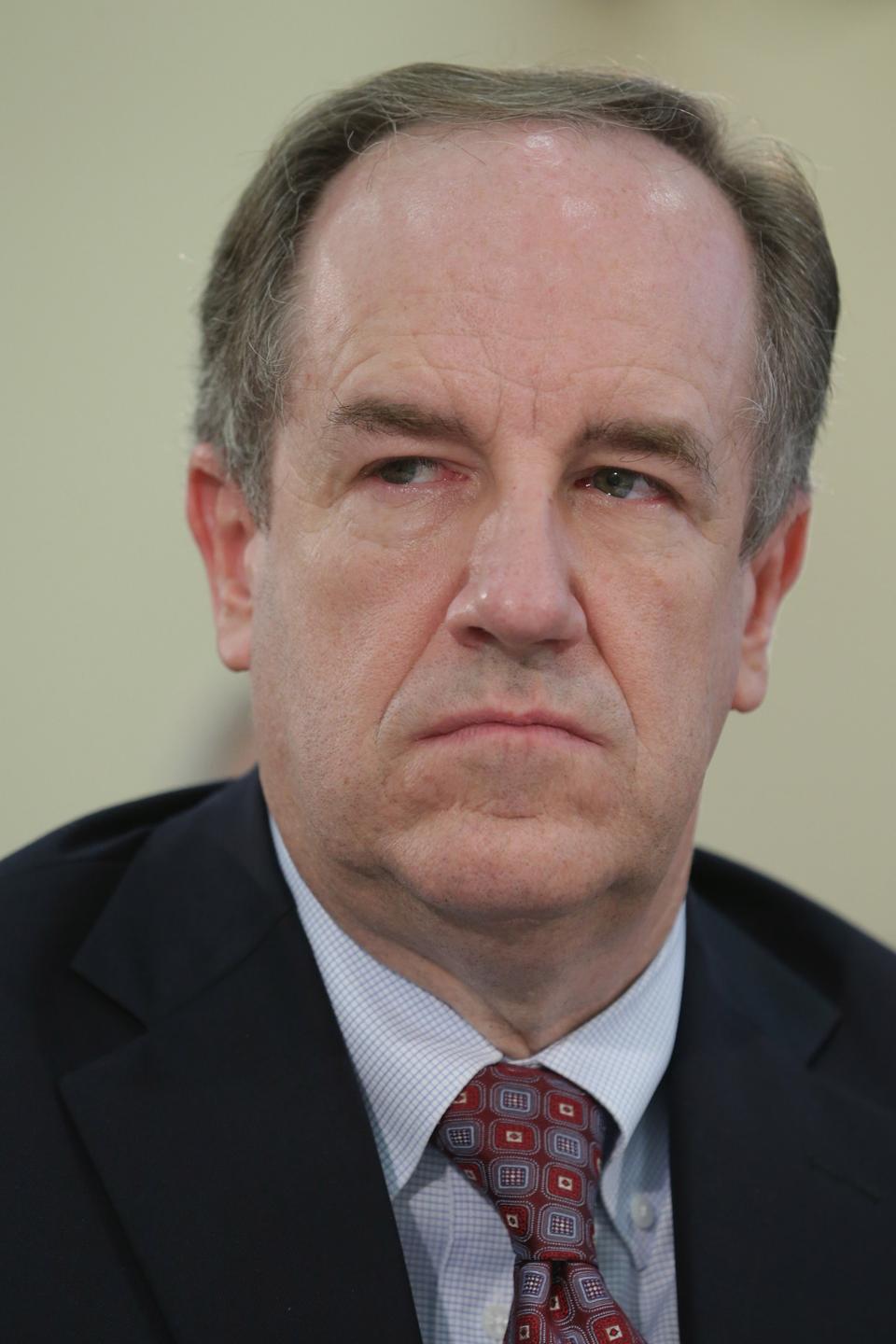 The office of the Treasury Inspector General for Tax Administration is one of over sixty federal IG offices, but it is one that shows up in the news more than most. Most recently it was mentioned in the New York Times as investigating the handling of the request for President Trump’s tax returns. There is still bickering in the House of Representatives about TIGTA’s 2013 report that provided rocket fuel for the interminable IRS scandal.

It would be interesting to know what TIGTA is going to be up to next. And as it happens we have a clue as TIGTA has just released its 2020 Annual Audit Plan.

This may give tax practitioners a heads-up on issues that will be receiving special scrutiny from the IRS. Of course you can read the whole report, but here are the upcoming TIGTA audits in 2020, that would be of concern to me, if I hadn’t retired last year.

“Determine whether the IRS’s systemic and non-systemic methods and processes for scoring, selecting, and delivering tax returns, of nonfarm sole proprietors with Schedule C (Form 1040), Profit or Loss From Business (Sole Proprietorship), are effective at identifying potential noncompliance.”

There are a couple of factors that clearly favor S Corporations over Schedule C. The two clear ones are SE tax and Section 199A. (You can use the reasonable salary you pay yourself as qualifying W-2 wages) The other one that is mentioned is audit exposure. I’ve always been a little skeptical about that one, because when you switch to S corp, there are now two returns that might be audited.

The reasonable compensation of S corp sharholders will also be looked at.

Determine whether the IRS has implemented policies, procedures, and practices to ensure that compensation is considered in examinations of closely held S Corporations and their shareholders.

“Determine the effectiveness of the IRS’s efforts in ensuring withholding compliance of partnerships with foreign partners. ”

Whenever I ran into the odd foreign partner in one of the partnerships I worked on, I found this issue challenging.

“Evaluate the IRS’s efforts to ensure the accurate reporting of virtual currency transactions as required under U.S. Code (U.S.C.) Titles 26 and 31.”

No surprise that they are taking a look at this. If I was a master villain I would not get anywhere near virtual currency. Every single transaction is recorded and public forever in multiple copies of the blockchain.

There will also be another virtual currency audit.

“Determine whether the IRS is effectively addressing high-income/high-wealth nonfilers and whether the new nonfiler strategy and related plans sufficiently include this segment of nonfilers.”

And then there are the ones who file, but don’t pay. They will also be looking at that.

“Determine whether the IRS is effectively addressing non-payment of taxes by high-income taxpayers and the impact of such non-payment on overall payment compliance.”

Picking On The Little People

Tracking the Costs of the Private Debt Collection Program

“Determine whether the IRS is effectively tracking and reporting all costs related to the Private Debt Collection program as required by I.R.C. § 6306.”

It would be nice if they killed this program, but that is too much to hope for.

Determine whether the IRS is effectively assessing the compliance risk of large refunds that are under the I.R.C. § 6405 dollar threshold, including potentially fraudulent refunds.

This could be bad news for the “CTC educated” filing refund claims using Peter Hendrickson’s “Cracking The Code”.

Accuracy of Taxpayer Entries on Tax Return Lines Labeled As “Other”

“Determine whether allowing taxpayers to enter deductions or tax credits without defining them results in errors and potentially erroneous or fraudulent refunds.”

Might be a good idea to stick with the categories they give you.

TIGTA has a lot more on the agenda, which you will see if you look at the report, but those are the items I found interesting. If you think about it the reports will be out and the IRS will have responded by the time 2020 returns are being subjected to audit. So be careful about using “other” when you don’t really need to.

How veteran business owners are using their military crisis skills during the pandemic
Coronavirus live updates: Trump suspends travel from Brazil; Spain eases dining restrictions in major cities
Trump doesn’t wear coronavirus mask in public at Ford plant
A Neuroscientist’s Prescription For A Brain In Menopause
Dominic Cummings: What did he do during lockdown?