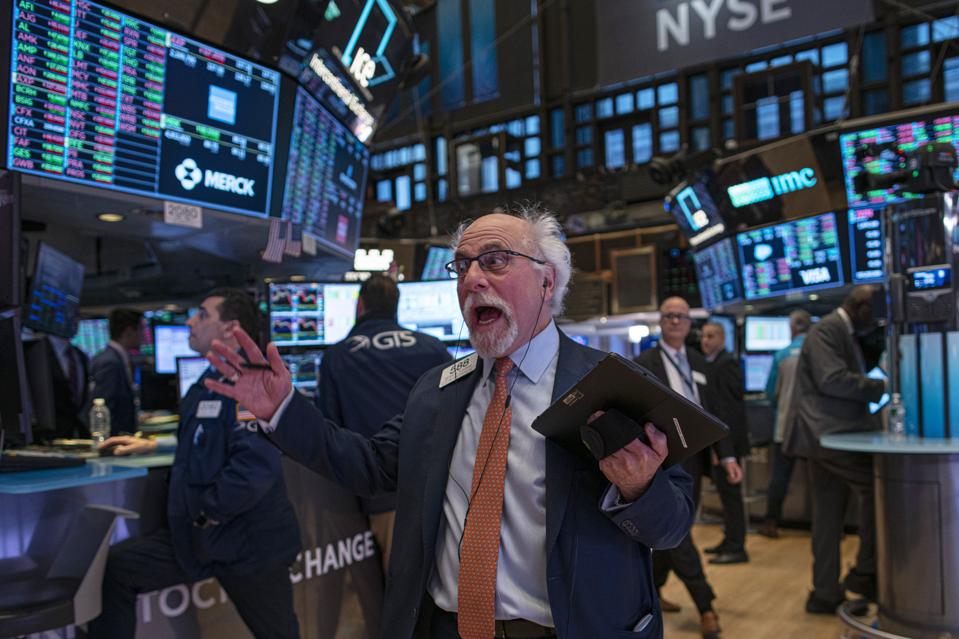 Topline: With the signing of the phase one trade deal mere days away, the U.S. said that it would remove China from a list of countries that it considers as currency manipulators, helping boost optimism on Wall Street and sending the stock market to yet another record high on Monday.

Crucial quote: “Right now we’re still seeing record highs because expectations are that Federal Reserve policy will stay consistent, and we’re probably going to see some return to earnings growth in the first quarter of 2020,” Moya says. “The phase one deal also has a lot more juice than many people anticipated—and that’s another reason why we’re seeing this continued success with U.S. stocks.”

Tangent: Tesla and Apple were among the stocks making the biggest gains on Monday. Tesla shares, leading the Nasdaq higher, rose by almost 10% and surged past the $500-per-share mark for the first time. Tesla stock has now risen over 25% in the first two weeks of 2020 alone. Apple stock was the Dow’s best performer, rising more than 2% and continuing its momentous rally from 2019, when it rose by a whopping 86%. The stock, which hit numerous new record highs in recent months, has doubled in the past year.

Key background: The phase one trade deal between the U.S. and China that was agreed upon last month will reportedly reduce existing tariffs and increase Chinese purchases of American farm products. Other promised purchases include energy and manufactured goods, while the deal will also resolve some disputes over intellectual property. That helped the stock market rally to new all-time highs after Trump confirmed the phase one agreement and crucially averted a looming December 15 tariff deadline.

What to watch for: The phase one trade deal signing on January 15. Many Wall Street analysts and investors are still waiting for specific details: “It still isn’t clear what Trump and Liu He will affix their signatures to,” Adam Crisafulli, founder of Vital Knowledge, wrote in a note last week. A critical part of the deal to watch for is the increased Chinese purchases of U.S. agricultural products, which Trump has said should hit $50 billion. But China has yet to confirm that figure or even how it would boost farm purchases. The Chinese vice minister of agriculture admitted last week that China would keep grain import quotas unchanged, despite the promises to buy more American farm products.

Otrium raises $26 million to sell end-of-season fashion items
How long it could take before a second stimulus check is in your hands
Coronavirus live updates: Trump suspends travel from Brazil; Spain eases dining restrictions in major cities
Will Coronavirus Spike The Rate Of Poverty In Retirement?
5 best-selling books to give college grads this year, according to a psychotherapist