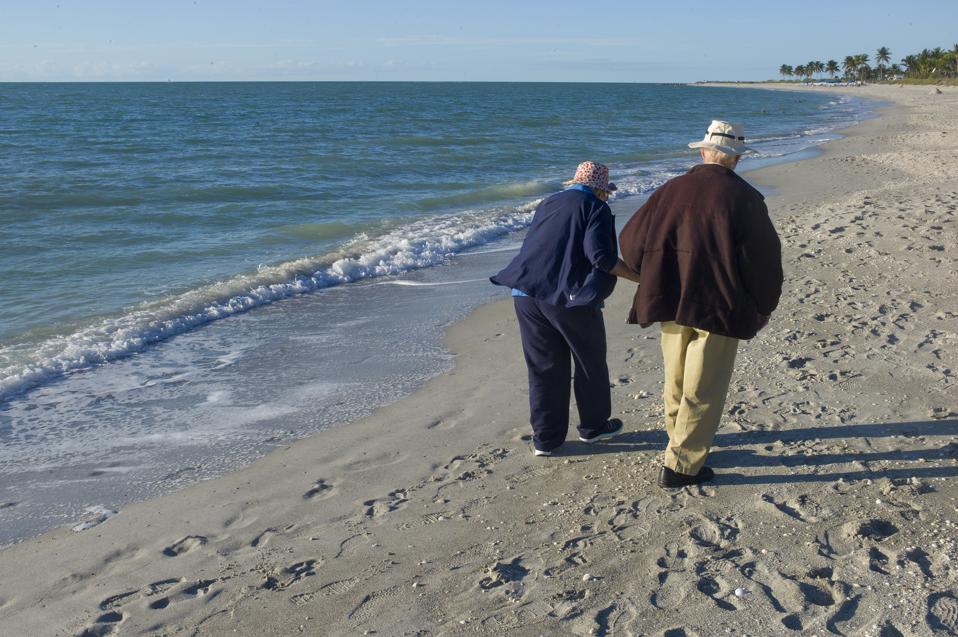 Congress ended 2019 by producing a budget of sorts. That fact, in itself, constitutes a rare accomplishment for this country’s dissipated and ever-distracted representative bodies. Such documents, as always, offer much to praise or worry over and criticize. This one had particular specifics aimed at retirement, much of it a reasonable recognition of reality, though some of the new tax law will upend planning.

The big reality Congress addressed is the clear fact that Americans on average have inadequate savings for retirement. When individual retirement accounts (IRAs) and 401(k)s were established decades ago, the object was to encourage retirement savings by offering people tax advantaged arrangements. Things have not worked out as well as the originators of this legislation anticipated. For a number of reasons, people have failed to take full advantage of these financial vehicles. Economists estimate that the public as a whole faces a $3.83 trillion deficit from what it will need to retire securely.

The new law responds to this shortfall by further encouraging retirement savings in three ways: First, it makes it easier for small companies to join together to share the administrative costs of 401(k) arrangements. Second, it requires employers to include part-time workers in 401(k) plans. Third, it allows employers, when they automatically enroll employees in 401(k) plans, to save at a higher rate, 15% instead of 10%.

Widely quoted estimates suggest that these provisions will increase the pool of retirement savings some $1.0 trillion, reducing the present shortfall by more than one quarter, not a complete answer, to be sure, but a good start. The law includes other provisions to help older Americans better use what savings they have. They for one will allow people to continue contributing to their IRAs after age 70. This change will give at least that segment of the population with a surplus income to keep building for that time when they will not have such a surplus. To further extend the use of existing retirement savings, the new law raises the age when retirees must draw on their existing retirement funds (and pay taxes) from 70½ years of age under the old law to 72.

Congress has also sought to remedy this situation by encouraging IRAs and 401(k) arrangements that duplicate old-fashioned pension arrangements in which benefits were guaranteed for life. The only way to do this within these structures is by offering annuities to participants. Presently, relatively few 401(k) or IRA plans include annuities. Insurers, naturally, are delighted at the prospect.

There are problems, however. Annuities, to be sure, can offer greater payouts for longer than most savings plans because on the death of the beneficiary the insurer keeps what principal is left. But several 401(k) administrators say that they will balk at annuities, claiming that the fees involved eat up much of the benefits. Several lawsuits have aimed at this problem, but it remains an open question how many plans will turn to annuities and how much help they will offer in overcoming the country’s retirement savings shortfall.

Because of the tax advantages of IRAs and 401(k) plans as well as insurance, these new arrangements will cause government revenues to fall short of what they might have been otherwise. The Joint Committee on Taxation estimates that these changes in the law will create a revenue shortfall at some $16 billion over the next ten years. To make that money back, the new law includes other provisions. In particular, it is much less generous to people who inherit a retirement account.

Under the old law, such heirs, no matter how old, could gradually draw on these funds over their lifetime, paying taxes only on what they took out each year and enjoying tax-free gains on what they left invested. Under the new law, these heirs must drain the accounts (and pay taxes) within ten years. There are exceptions. The old rules still apply to surviving spouses and those who are disabled or chronically ill. The law also makes exceptions for minors and those who are no more than ten years younger than the original IRA owner. According to the staff of the Joint Committee on Taxation, these provisions will return some $15.7 billion in revenues to the Treasury over ten years.

Clearly, this change will require some adjustments by those who did their estate planning around the old law. The burden will fall heaviest on those who inherit in middle age when presumably their other income is near their lifetime high and so also is their tax rate. The new law does, however, have one provision that might ease such strains. It does not require heirs to drain the account in even steps. People who inherits an IRA could wait until the tenth year to draw it all, enjoying ten years of tax-free returns and waiting to pay taxes until reaching an age when perhaps their income has fallen and so also has their tax rate. Such a maneuver might not help a person who inherits at 45 years old and has to liquidate by 55. But it would help someone who inherits at 55 and liquidates at 65 after retiring.

On balance, those aspects of Congress’ great spending bill begin to address real problems for Americans. Some aspects might require adjustments in estate planning that took advantage of over-generous inheritance provisions of the old law, but they hardly impose great hardship. Meanwhile, the rest of the law opens the advantages of these savings vehicles to a greater portion of the population than previously and allows them to use those advantages for longer. It is a worthy tradeoff, especially since financial planners will no doubt find ways to protect the assets of IRA heirs.

NBCUniversal’s Peacock ends phase one of the streaming era
Paint Color Trends For 2020
Single-use plastic: China to ban bags and other items
What Age Should You Collect Social Security?
A theory on who’s doing all the buying that’s pushing stocks higher and higher