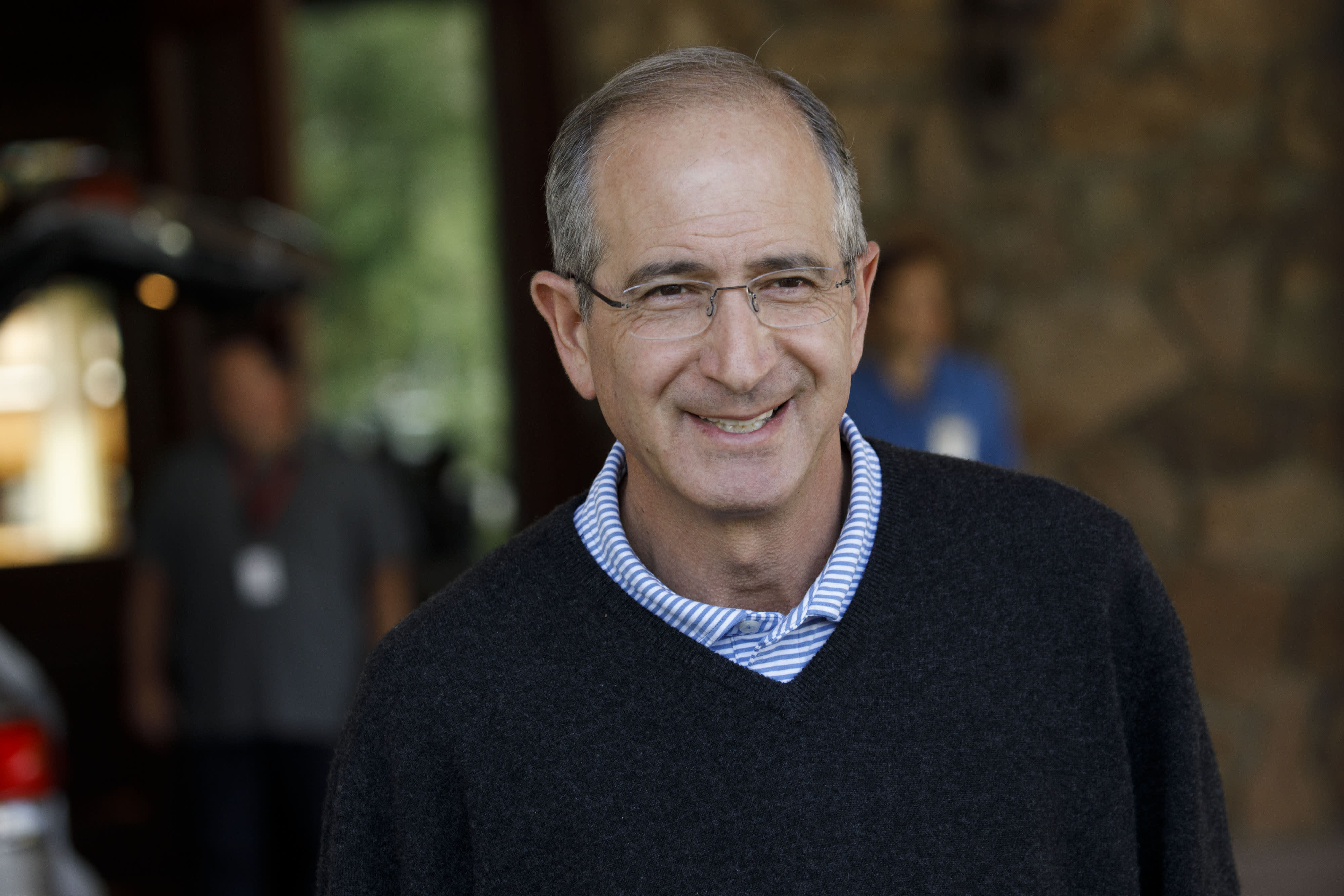 Comcast is set to report fourth-quarter earnings before the opening bell on Thursday.

Here are the key numbers:

The quarterly report comes one week after Comcast’s NBCUniversal unveiled its new streaming service, “Peacock.” The service launches in the U.S. on July 15 with a free version and two paid tiers. Peacock will compete with streaming products from the likes of Netflix, Disney+, AT&T‘s HBO Max, Apple TV+, Hulu and others.

NBCUniversal is taking tepid steps into the streaming wars with the launch of Peacock. The company stands to make less revenue-per-user from the service compared to what it generates from selling its products to cable networks. This may help explain why NBCUniversal isn’t framing Peacock as a replacement for the cable bundle just yet.

Analysts will be paying close attention to see how Comcast’s NBCUniversal segment, which includes broadcast and cable channels as well as theme parks and film studios, performs during the quarter. NBCUniversal has seen its theatrical revenue slump year-over-year for the past two quarters, blaming the declines on the strength of film releases in 2018.

As Comcast’s video segment has declined, the company has shifted its focus to other areas of the business. The company acquired British broadcaster Sky in 2018. Comcast plans to launch a joint news channel with NBC News and Sky News, called NBC Sky World News, on Peacock, the Financial Times reported on Thursday.

This story is developing. Check back for updates.