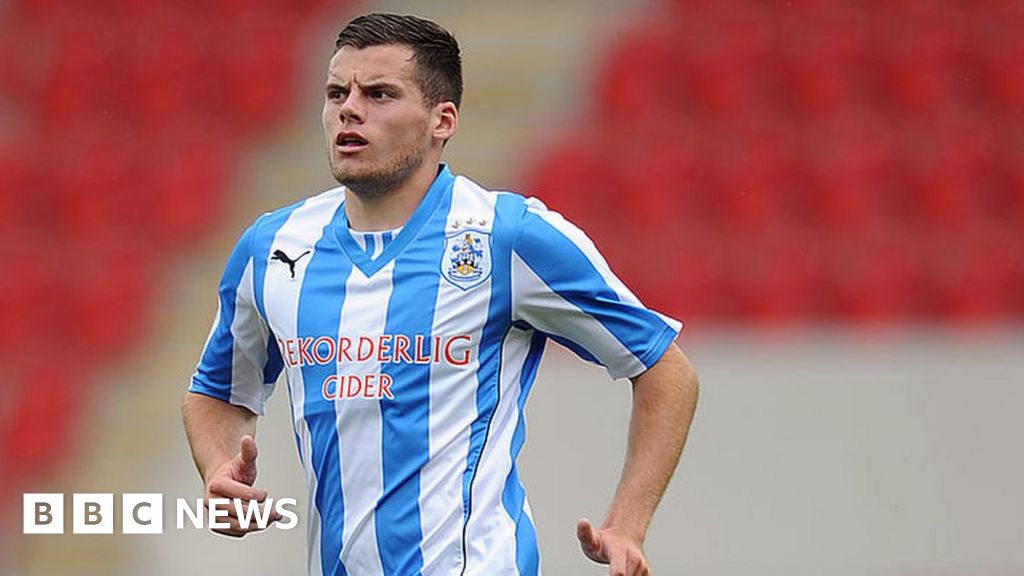 A 21-year-old man has been arrested on suspicion of murdering a non-league footballer who was attacked during a night out.

Jordan Sinnott, who was on loan at Matlock Town, was found unconscious in Market Place, Retford, Nottinghamshire, at about 02:00 GMT on Saturday.

The 25-year-old suffered a fractured skull and died on Saturday evening.

Another man, 27, who was arrested on suspicion of causing grievous bodily harm, remains in police custody.

Police said they were investigating two “large-scale fights” that took place in the town.

“We are still looking for people who may have been directly involved in Mr Sinnott’s death and I urge anyone who saw anything to come forward,” she said.

“The answers to this case lie in with the community and I know there will be witnesses who hold vital information for us.”

Matlock Town, who play in the Northern Premier League, postponed their match against Mickleover Sports on Saturday after players learned of Mr Sinnott’s condition.

The club issued a statement after Mr Sinnott died in hospital, which said: “His family and friends were with him at his bedside and we send our sincere condolences to them all at this very sad time.”

They tweeted: “You weren’t just a footballer, you were our friend and brother. You gave us incredible memories and scored your first career hat-trick in your final game for the club. Rest easy Jordan, we love, miss and will never forget you.”

Sinnott had joined Matlock Town on loan from National League North side Alfreton Town, who also issued a statement in which they described the player as a “model footballer and an exceptional talent”.

Others have paid tribute on social media:

Police said officers had attended a fight involving eight men and women at the Dominie Cross pub car park in Grove Street at about 23:25 GMT on Friday.

Sinnott was found a couple of hours later following another “large-scale disturbance” in the town centre.

Sinnott, from Bradford, is the son of former footballer Lee Sinnott.

He started his career as a youth player at Huddersfield Town, for whom he made five appearances between 2013 and 2014, before joining non-league Altrincham.

After a spell at Halifax, he went on to play again in the Football League, joining League Two Chesterfield for the 2017-18 season.

Earlier this month he scored the first hat-trick of his career during a game against Basford United.