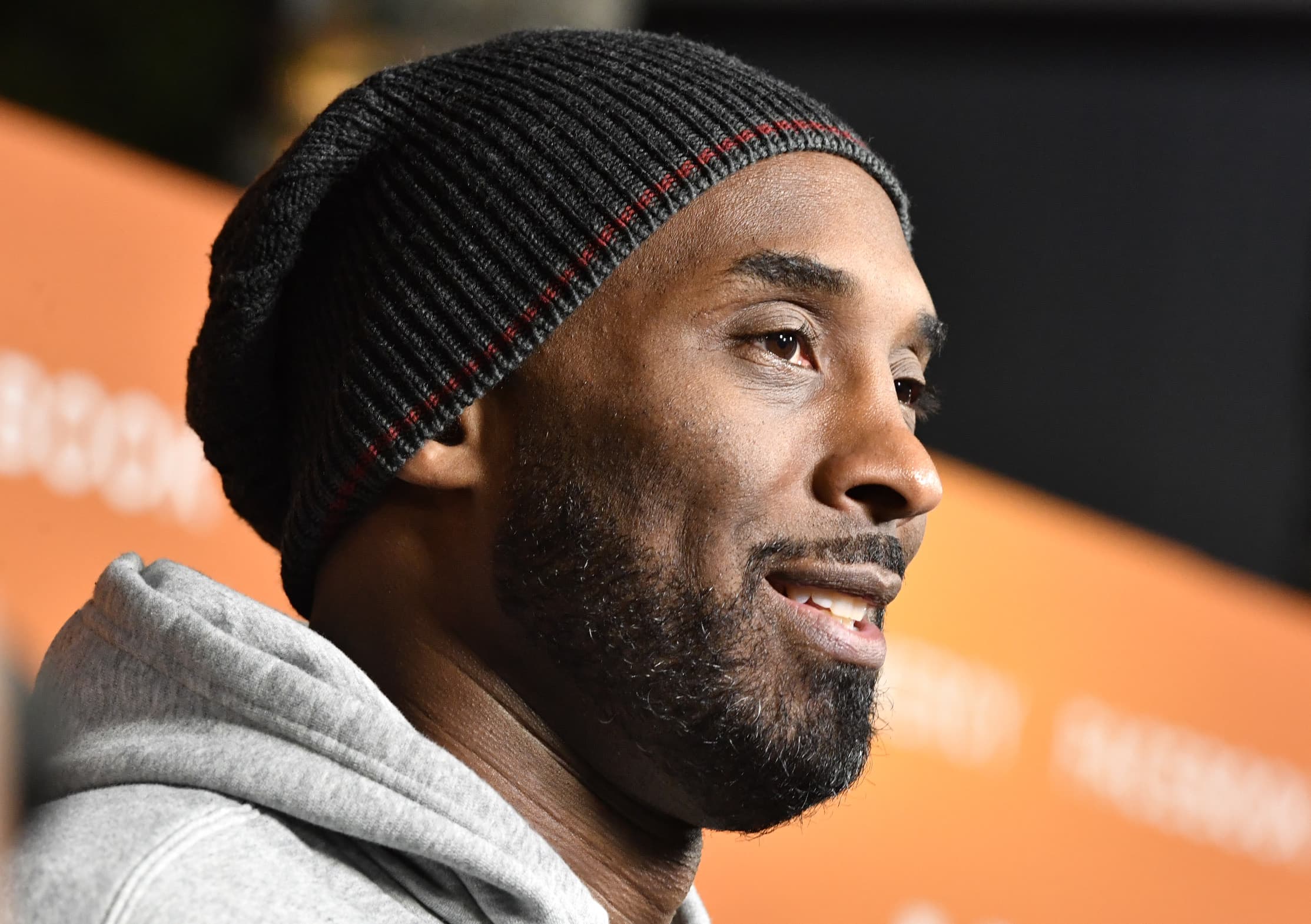 Five people were killed in the crash in Calabasas, Los Angeles, according to the Los Angeles County Sheriff’s Department. There were no survivors.

The Sikorsky S-76 helicopter crashed into a hillside and caught on fire. The call for the downed helicopter went out at 10:01 a.m.

An investigation remains ongoing. The news was first reported by TMZ.

Bryant, 41, is survived by his wife Vanessa, and their four daughters, Gianna, Natalia and Bianca and Capri.