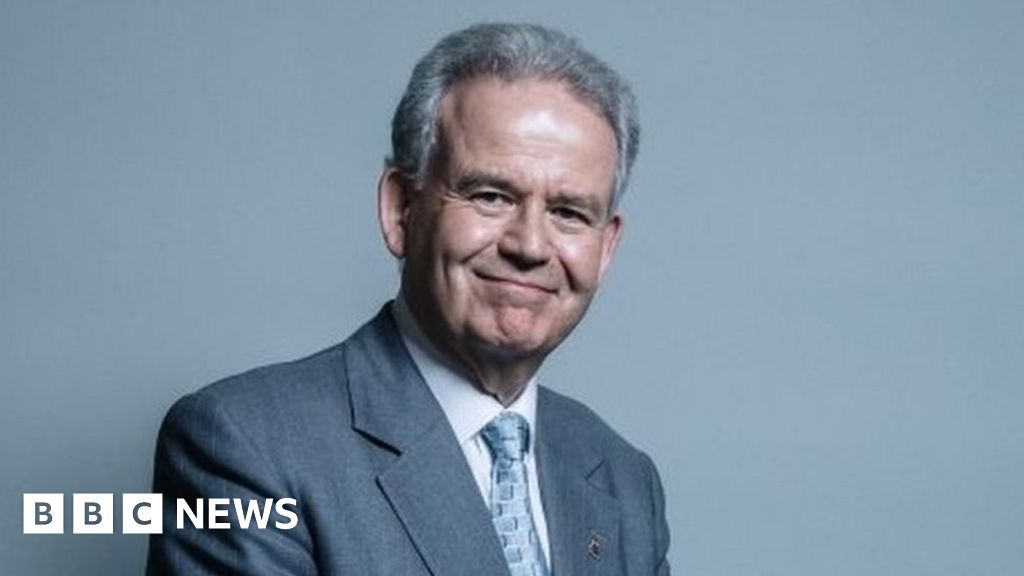 Conservative MP Julian Lewis has been kicked out of the Conservative parliamentary party after beating Chris Grayling to become chair of the Intelligence and Security Committee.

Believed to be No 10’s preferred choice, Mr Grayling was widely expected to get the role.

But concerns had been raised that the body’s impartiality could be undermined, and MPs backed Mr Lewis.

The committee scrutinises the work of the intelligence and security services.

A senior government source told the BBC that Mr Lewis “has been told by the chief whip that it is because he worked with Labour and other opposition MPs for his own advantage”.

Labour’s shadow foreign secretary Lisa Nandy criticised the decision tweeting: “Completely self-defeating act that bears the hallmark of a government so arrogant it really believes it is above scrutiny.

“What is in the Russia report that Johnson doesn’t want to see the light of day?”

After Boris Johnson nominated five Conservative MPs for the committee last week – giving them a majority – it had been thought Chris Grayling was a shoo-in for the chairman position.

But it seems there was a coup. Opposition members of the committee were worried Mr Grayling would be too close to No 10, and decided to back Julian Lewis. It appears he then backed himself, thus securing a majority.

That’s left No 10 embarrassed and it seems angry. Sources say Mr Lewis had the whip removed because he had told the Tory chief whip he would back Mr Grayling.

I hear the committee is meeting again on Thursday to discuss when to publish the much delayed Russia report. Some are pushing for it to be published next week – and believe today’s events could make that more likely.

Despite supporting Mr Johnson in the Conservative leadership election he was not given a role in government.

Stewart Hosie is the SNP’s representative on the committee.

One of the first jobs of the newly formed committee will be to publish a long-awaited report on alleged Russian interference in UK politics.

Publication has been held up by the 2019 election and then a delay in setting up the committee. It has been the longest hiatus since the committee was established in the early 1990s.

The report includes evidence from UK intelligence services concerning Russian attempts to influence the outcome of the 2016 EU referendum and 2017 general election.

The delay in publication has led to speculation the report contains details embarrassing for the Conservatives, however leader of the House Jacob Rees-Mogg said the hold up was due to a number of committee members leaving Parliament and the need “to make sure that the right people with the right level of experience and responsibility could be appointed”.

Speaking in the House of Commons on Monday, Mr Jones said the report should be produced before Parliament goes into recess on 22 July.