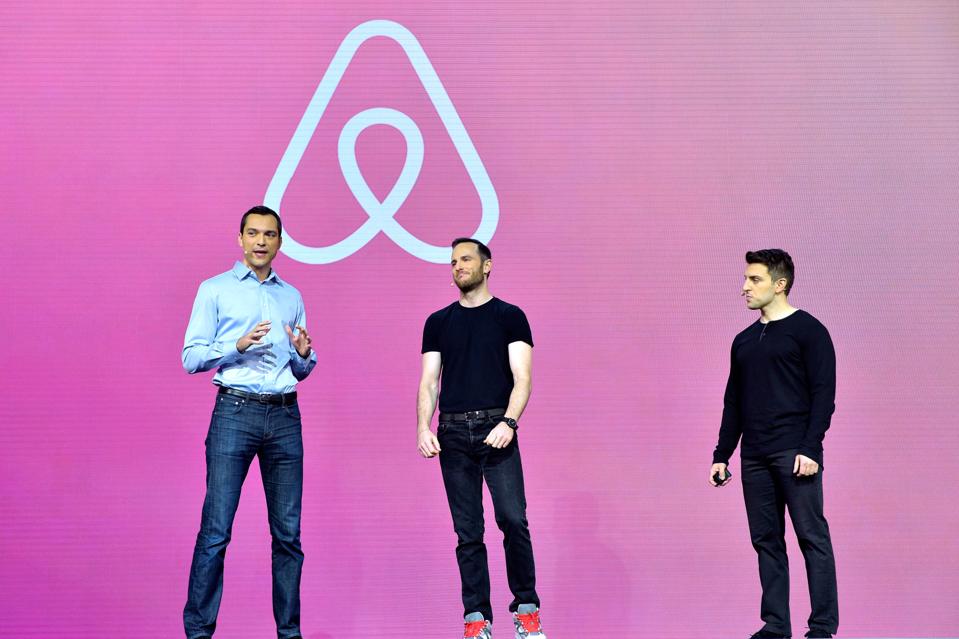 Home-sharing giant Airbnb reportedly plans to file paperwork for an initial public offering later this month, paving the way for the company to potentially make its public markets debut this year amid the economic fallout from the coronavirus pandemic.

The company plans to confidentially file IPO paperwork with the Securities and Exchange Commission later this month, The Wall Street Journal first reported.

Airbnb had plans to go public earlier this year, but put an IPO on hold as the pandemic wreaked havoc on its business, forcing the company to lay off 25% of its staff—nearly 2,000 employees—in May.

Assuming the company does file its IPO paperwork later this month, that would likely set the stage for an IPO later in 2020, sources told the Journal.

Airbnb was valued at $18 billion in its latest round of fundraising in April, down from an earlier valuation of $31 billion in 2017.

Airbnb’s long-awaited IPO would follow in the footsteps of other sharing economy stalwarts like Uber and Lyft. The San Francisco-based company is the largest home-sharing platform in the U.S., posting $4.8 billion in revenue in 2019. But Airbnb’s business has taken a substantial hit amid the pandemic, which has devastated the travel and hospitality industries as people were forced to stay at home under lockdown orders. To get through the crisis, Airbnb raised $1 billion in equity and debt from Silver Lake and Sixth Street Partners back in April, followed by another $1 billion from Fidelity, T. Rowe Price and Blackrock a week later.

Full coverage and live updates on the Coronavirus

Stocks making the biggest moves after hours: Snowflake, Palo Alto Network, Penn National Gaming & more
Stimulus checks. The eviction ban. Unemployment benefits. Here’s what relief measures you can rely on
Many are chasing the stock market by day trading in the pandemic. It could end badly
Maupay scores twice in dominant Brighton win at Newcastle
What maths is involved in stirring a cup of tea?