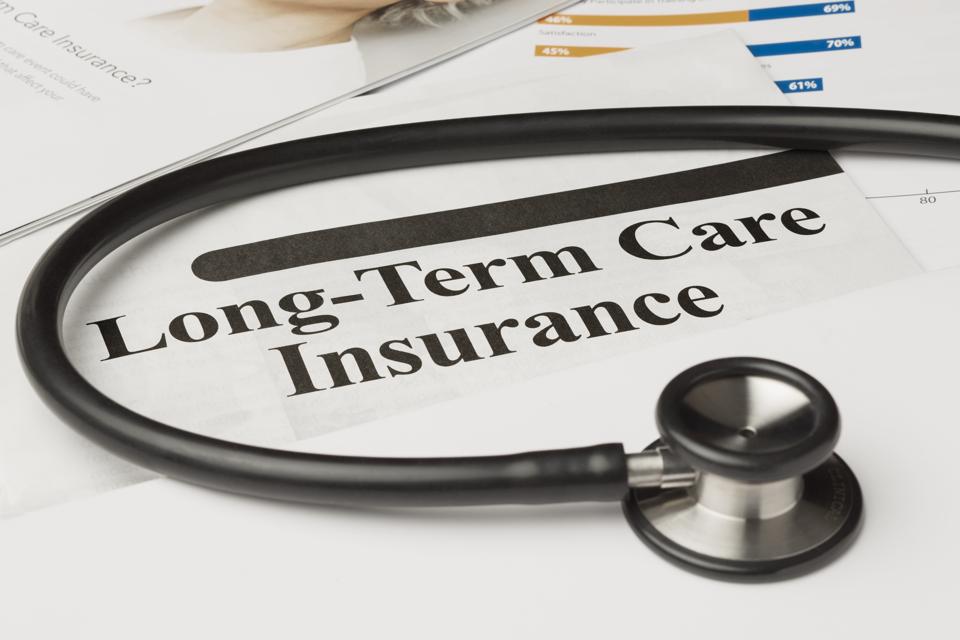 In a previous post, I shared my father Rusty’s experience with long-term care (LTC) insurance. He purchased a policy when he was almost 65 years old. Ten years later, he was diagnosed with prostate cancer. Sometime around age 85, he started analyzing how much he was paying for all his coverage – Medicare, a retiree plan, and LTC policy – and determined that he was over-insured. He didn’t need the LTC policy, he thought, because Medicare and his retiree coverage would take care of him, a common fallacy. So, he quit paying the premiums.

Going through the mail one day back then, I found the insurance company’s letter notifying my father that the policy would be canceled in three days. Because of my intervention, Dad paid the premium and the policy continued. Three weeks later, after a significant change in condition, he was in a LTC facility.

I’ll use his case study to share some important information for anyone who has older parents with LTC policies.

Why do LTC policies lapse?

Failing to pay premiums leads to a lapse in coverage, basically, going from having the insurance to being uninsured. A lapsed LTC policy will not pay for any LTC care benefits.

Because of these reasons, the researchers concluded that one-third of individuals with LTC insurance at age 65 will lapse their policies before death. They will lose all the benefits of coverage. And, given that a person turning 65 today has almost a 70% chance of needing some type of long-term care services and support in their remaining years, losing that coverage is not good.

Is it possible to prevent a lapse in coverage?

The application process for a LTC policy includes unintentional lapse protection. This provision can protect those who develop a cognitive impairment and are no longer paying the premiums. Here are some important points about this provision.

So, what went wrong for Rusty?

His cancelation letter said the designated individual did not respond to the notification. I know that during the application process, Dad provided my contact information but I never got a letter. Turns out, the insurance agent misspelled my name and street, and listed the wrong zip code. There was no way that letter would find its way to my house.

I did not have to deal with this personally because we sent payment just under the wire. The ability to reinstate the policy depends primarily on the state of residence, applicable regulations, and terms of the policy. In general, the provisions include a request to reinstate coverage, proof of cognitive impairment, and payment of past-due premiums.

What can you do?

Here are three important points to help prevent a repeat of what happened to Rusty.

Retirees might want to rethink their reliance on Treasurys for income
Stock futures flat as investors await Fed meeting
Bill Gates doesn’t expect a virus vaccine before year-end — but he says one drugmaker has the best chance
Dreaming of retiring abroad? Here’s what you need to know
Klarna becomes Europe’s biggest fintech unicorn at over $10 billion valuation after mega-round