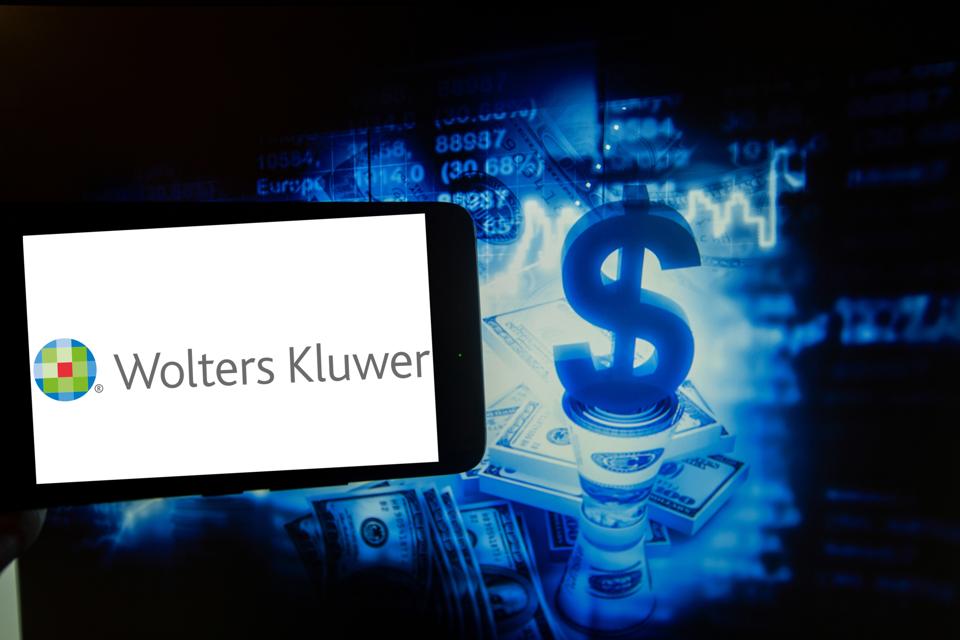 We must begin with a qualification. A career spent doing tax work is a career free of of much, if any, real hardship. That is something that one realizes in retirement after forty years comparing notes with classmates who had, just as an example, military careers.

It does not feel that way while you are actually living it, though. So my heart goes out to my unretired brother and sister accountants who were wondering how 2020 could possibly get worse. Now they know.

One of the major software vendors Wolters Kluwer had its CCH Axcess product go down meaning that its clients, the accountants could not electronically file returns due on September 15 for their clients. The consequences of those returns being late can be severe.

Here are some examples of the reports that are showing up on #TaxTwitter.

Why This Is So Stressful?

A tax compliance year is a series of deadlines. The public thinks of April 15 (adjusted for weekends and holidays) as Tax Day. Of course Covid-19 threw that out of whack, but that is neither here nor there. If you are doing high-end tax work April 15 is not the biggest date. April 15 is when you have to get extensions done by. October 15 is the real drama date for complex individual returns.

Depending on your focus September 15 can be bigger than October 15. September 15 is the extended due date for calendar-year S corporations and partnerships. The K-1s attached to the returns and provided to owners have been holding up the individual returns due on October 15.

So if you have been working on a complex partnership return with scores of partners you are already getting harassed by your client who is getting harassed by investors some of whom will harass their accountants to harass you. The investors have vacations in exotic places scheduled and want their 1040s done before they depart.

Of course this is not a matter of life death. But my vague knowledge of evolutionary biology tells me that the responses that our body has to any sort of stress is similar, because in the environment our ancestors operated in everything was a matter of life and death.

What Is The Big Deal About A Day Late?

There are three things that are bad about being a day late. The first is that it upsets the clients regardless of any practical impact.

The second is that the penalty for being late with a flow-thorough return is pretty nasty. $205 per month (or part of month) per shareholder or partner. In my career, I have worked on returns with as many as 400 partners. Eighty grand for a day late. That is nasty.

And then there is the matter of elections. No not that election. I know we are having the most divisive presidential election since 1876, if not 1860, God forbid. The elections I am referring to go in with tax returns.

There are a host of possible elections. For example Code Section 248 allows for the expensing of $5,000 of organization costs. That election, like many, includes the requirement:

The election provided by subsection (a) may be made for any taxable year but only if made not later than the time prescribed by law for filing the return for such taxable year (including extensions thereof).

It is likely that the IRS will be forgiving on the penalties and allow late elections to be effective, but it may require work on the part of the accountants to get there. More unpaid work after they finish all the PPP work they are not getting paid for. Don’t get me started.

This flap could be another illustration of Reilly’s Seventeenth Law of Tax Planning – Don’t cut your deadlines close ….

I did hear from one practitioner who holds that view. He wrote me:

Off the record. I felt a cruel sense of justice this morning waking to a panicked late night email exchange between those partners who were nowhere to be seen after 5 last week while I rang in each new day at my desk. My last 2 were filed early AM on filing day. It is a classic case of “Your failure to plan is not my crisis. ” You may credit me as “a CPA from Sioux City, IA.”

That is a little harsh, I am sure that most of my brother and sister accountants were being held up by clients not getting information in. Anyway, that is my story and I am sticking to it.

Wolters Kluwer has not yet responded to my request for comment. I will update when I hear from them.