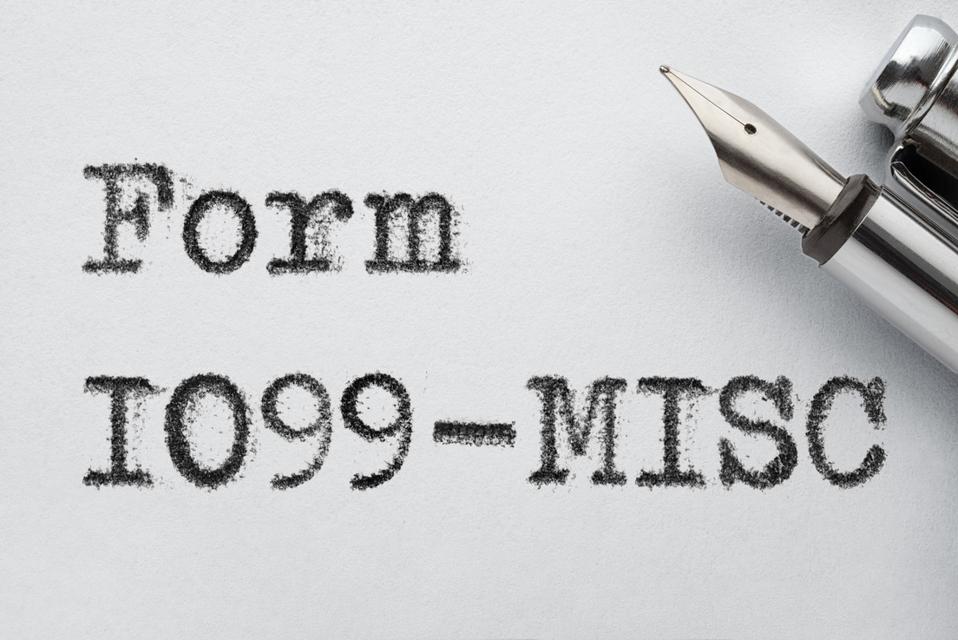 Failing to send a 1099 can have some really nasty implications, so a lot of us are careful to not miss sending one out when required. Unfortunately, you can also get in trouble for sending one that should not have been sent if the person receiving it objects.

If there is any ambiguity there can be a damned if you do, damned if you don’t situation. CPA Larry Waldman was someone damned for doing. A federal district court found him liable to the two former shareholders of his professional corporation, Waldman & Co. CPAs PSC in the amount of $30,000 – $15,000 each, for six 2009 forms that he filed with the IRS – $5,000 per form.

Blast From The Past

I reported on the appellate review of the district court decision in 2015. I referred to Joe Kristan’s 2014 coverage of the district court decision. In my piece, the link to Joe’s story is broken, but there is always the Wayback Machine. Like a lot of tax blogging, in both those pieces we are just reporting on decisions, with an implicit assumption that they are right and reflecting on the implications. My main takeaway was that the litigation seemed sort of pointless and represented a transfer of wealth from the CPA profession to the legal profession.

Mr. Waldman, on the other hand, gets annoyed every time the article pops up when he googles himself. What is particular galling to him is the Internal Revenue Code provision involved Code Section 7434 – Civil damages for fraudulent filing of filing of information returns. Mr. Waldman does not think there was anything fraudulent about what he did. He asked me one CPA to another to take another look. I ran up my PACER bill studying the compliant, several of the filings and transcripts of the trial. It’s a messy story and some of Mr. Waldman’s actions were, in my view, unwise, but I do agree that it is unfair to refer to what he did as fraud.

The lawsuit was one of several suits coming out of the breakup of Waldman & Company. The two minority shareholders were able to leave with a significant number of clients and also were able to take some work-in-process and receivables- just shy of $125,000. The cash basis PSC had to recognize income on the distribution but claimed an offsetting deduction. For the distribution of property, the PSC issued each of the former shareholders a 1099-MISC for their share.

Subsequently when the 1099-MISC was questioned, Mr. Waldman sought an expert opinion. On his advice he issued revised 1099-MISCs showing zero and revised W-2s that were increased to reflect the distribution of the receivables. Getting into the unwise in my view Mr. Waldman proactively reported his former partners to the IRS, as they had him. They ended up being audited and were required to report the receipt of the receivables and work-in-process. They were, however, allowed to consider the receipt of the assets as being in respect to their stock redemption which allowed them capital gains treatment.

The finding of the court was that both the 1099-MISCs and the W-2s were fraudulent. Right off, that kind of seems like overkill, because by the time the complaint in the case was filed, the 1099-MISC had been corrected to zero. When it comes to attributing the AR and WIP to employment agreements rather than a stock distribution, a nominal amount had been assigned to the stock in the agreement. That the IRS had allowed a different result on audit does not make the contrary position fraudulent.

What really is troubling in the decision is that the plaintiff’s expert convinced the court that there was no requirement to issue an information return for a minority shareholder stock redemption. Regulation 1.6043-2 requires that a 1099 needs to be issued for liquidation payments above $600. Granted that would be a 1099-DIV, but picking the wrong form based on a reasonable position does not constitute fraud. The decision was based on the notion that there was no reporting requirement at all.

The third pair of 1099s was not included in the original complaint because the forms were issued during the litigation. They arose out of the settlement of another lawsuit between the parties. The payment of $75,000 was made by an insurance company acting as an agent for the PSC. The argument there is about where the obligation to file arises. Mr. Waldman hurt himself in the litigation by attaching nasty notes to those 1099s. I rate that as unwise, but not fraudulent.

Ed Zollars also covered the appellate decision and like me did not question it. He did have one comment that I think is the practical lesson from this case – “Acrimony in litigation is not at all unusual, and advisers may find clients who want to “turn in” the opposition in a case to the IRS. This case serves as a cautionary tale about the risks of doing so“. Both sides complained to the IRS about the other and nothing good is likely to come of that. Still, much as I think some of Mr. Waldman’s behavior might have been unwise, I don’t see the reporting as fraudulent.

The other lesson that might be here is that given the threat of Code Section 7434 and how unpredictable an outcome in it might be, it would probably be a good idea to specify in the final agreement all reporting that will be done when contentious business litigation is settled.